Biofuels not easy, but worth the effort 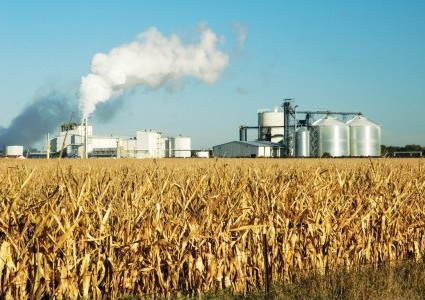 Biofuels, liquid and gaseous, will have a role to play in moving towards net zero greenhouse gas emissions by around mid-century in both New Zealand and globally.

The latter include those based on palm oil plantations in Indonesia created after deforestation of native forests; corn ethanol in the US using agricultural subsidies and diesel and coal-fired heat and power to produce without any climate benefits; and those produced from energy crops grown on fertile soils, such as miscanthus or oilseed rape in Europe, in competition with food crops.

Biofuels if produced from crop and forest residues and purpose-grown forests on marginal land, as identified in the Scion Pathway, are “good biofuels”.