A Rotorua-based timber "super mill" is generating its own electricity in amounts sufficient to power a town the size of Whakatane.

The Red Stag Timber Company, which annually processes more than one million tonnes of logs at its Waipa mill, is using its waste wood as renewable fuel rather than trucking it to landfill and paying for its disposal - avoiding an annual power bill of up to $1 million in the process.

Although the mill, considered one of the largest of its kind in the world, uses the power for its own purposes, the 7.5 megawatts of electricity produced is equivalent to the amount needed to power 7,000 households, according to the company's operations manager of energy and site services Shane Batchelor.

With the average New Zealand home containing 2.7 people this would be enough for a town of about 19,000 like Whakatane. 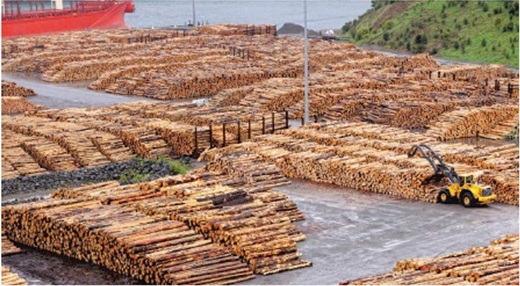