Warming up for climate fight

A group of rest home residents will be basking in warm temperatures this winter as part of an initiative helping to tackle climate change.  The Parata Rest Home in Gore, about 60km north of Invercargill in Southland, will reduce its carbon emissions by nearly 6000 tonnes over the next 25 years – equivalent to taking 100 cars off the road each year.

It comes after a decision to replace an old coal-fired boiler previously used for heating with a new wood-burning boiler. The boiler was installed last year as part of the Wood Energy South Project, an Energy Efficiency and Conservation Authority (EECA) initiative launched in 2014 in partnership with Venture Southland which aimed at cutting greenhouse gas emissions in the Southland district by up to 200,000 tonnes. 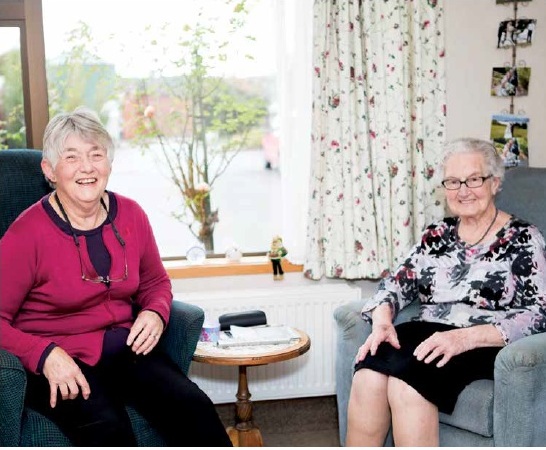