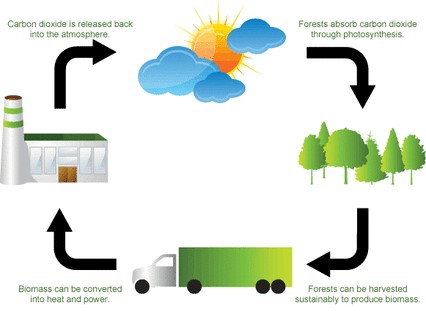 Among the different terrestrial ecosystems, forests are the most important biomass carbon producers and the ones that store the most standing biomass carbon. Consequently, they are also the major source of biomass for energy. Forest biomass has been used as a fuel from early times, and from the late twentieth century onward, there has been a renewed interest in its use to produce heat and electricity. The interest in forest biomass as an energy source relates to some of its features, such as relative abundance and uniformity worldwide and neutrality of CO2 emissions. Nonetheless, its use is not free of risks, mostly related with the sustainability of the forest systems and their productions.

This study reviews the state of the art of the forest sources of biomass for energy, their assessment, their properties as a fuel, as well as the conversion technologies used in the most common energy applications.